Boys Will Be Boys!

Hey Lucky, Where Shall We Go Next?

My buddy Lucky is hanging out with me today. We’re having a tail wagging sleep over! Whenever he comes to stay we have this fun little routine. It goes like this: Lucky strutts into my flat, he gives me a sniff “hello!” and then he goes to look for Little Lamb. You see it’s his favourite one of my toys. I like it a lot too, I suppose it’s macho rivalry. We run around chasing each other, trying to grab the lamb as we can’t wait for our turns. Impatient wawas. Anyway, Mummy was really busy so Lucky and I decided to pull on our coats and jumped into a cab. “Where are you going?” asked the cabbie. “How about we go to the park?” I suggested. So off we went.

Once we arrived we started running around, chasing each other and basically having a whale of a time! Until we spotted this tiny little white fluffball approaching from the distance. Lucky immediately spotted her too. As boys do, we both went up to her, to have a good sniff and whiff. “Hello boys,” said the fluffball, “I’m Princess Snow”.

Chilli and Lucky could barely believe their luck at having met a real life princess! “Pleased to meet you,” said Chilli, “I’m Chilli the chihuahua and this is my friend Lucky.”

Princess Snow chatted to the boys for a while, and they became more and more captured by her lovely ways. Suddenly Chilli looked at his paw watch and said, “Lucky we have to go! Mummy will be looking for us!”. But Lucky didn’t want to leave this beautiful princess. Neither did Chilli really but he knew his Mummy would be worried. “It’s ok,” Princess Snow said in her cool sweet voice, you can have my paw number. “Oh yes! Please!” exclaimed Lucky. But being a proper princess, Snow gave her number to both boys. Chilli and Lucky looked at each other and a wave of anger and competition came up between them. “I saw her first!” growled Lucky. “No you didn’t” growled back Chilli, “I saw her the same moment as you!” The boys got so engrossed in their macho declarations that they didn’t notice the other dogs moving in and stealing the Princess’ attention. By the time they finished their barking and huffing and puffing, the Princess had left.

“Where’d she go?” asked Chilli. “Oops!” shouted Lucky. And they both started laughing and laughing at how silly they had been. “Come on, let’s run around, sniff some exciting smells and go home!” And off they went.

“Mummy we’re home! Woof!” barked Chilli at the door. “There you are,” smiled Mummy. “Naughty boys! You are a bit late.” Chilli and Lucky were so happy to be home and fussed over. They also got their favourite meals and sat on the sofa watching TV until they drifted off into nap-land… It’s a good dog’s life! 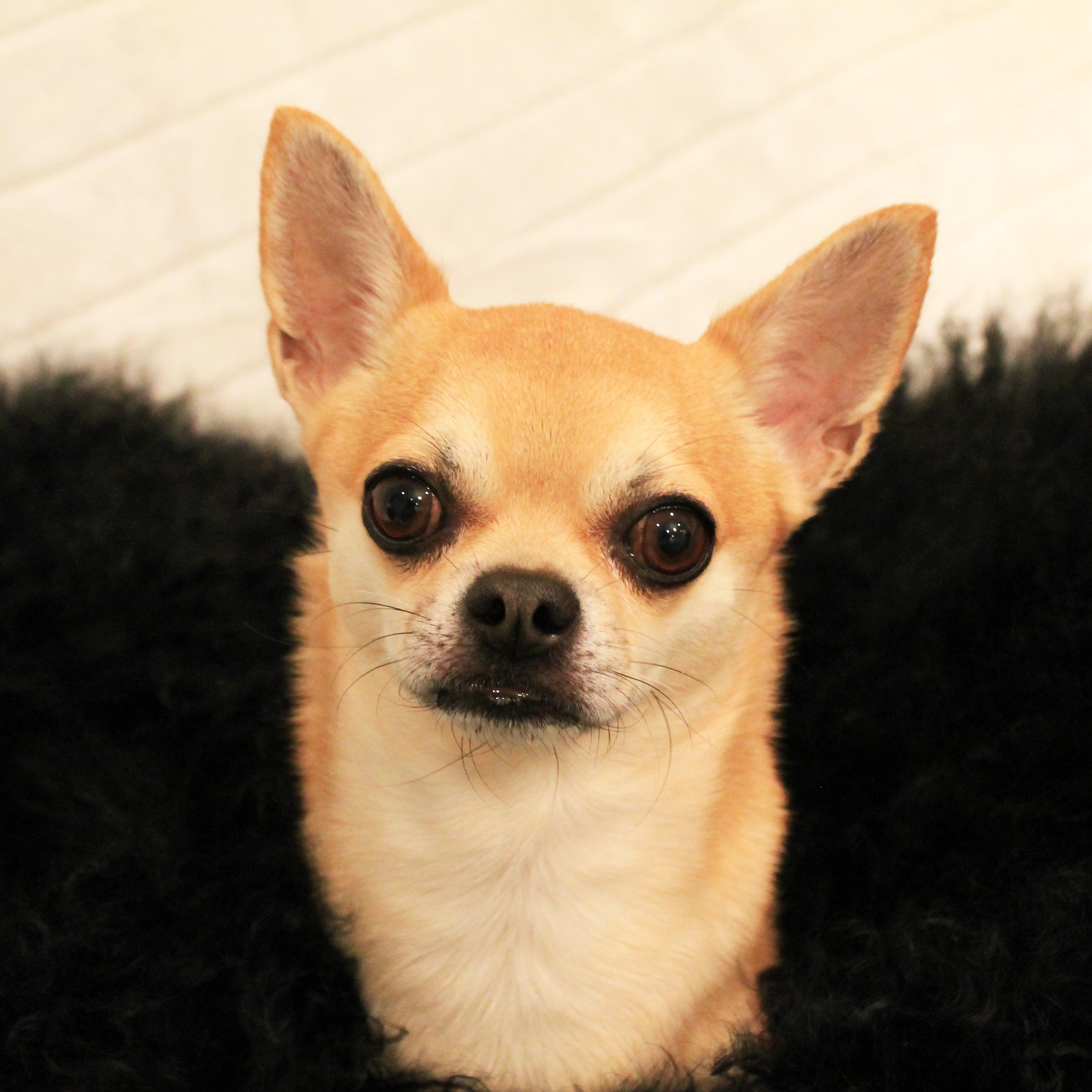 I'm Chilli the Notting Hill Chihuahua! I pawsitively love life and want to share my cute doggie tales with you! Woof! 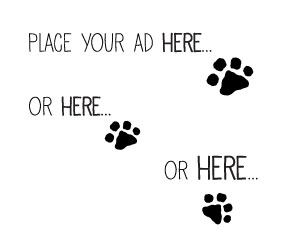 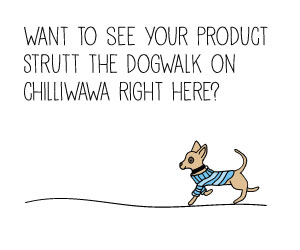